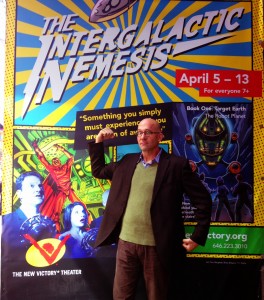 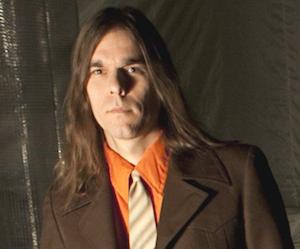 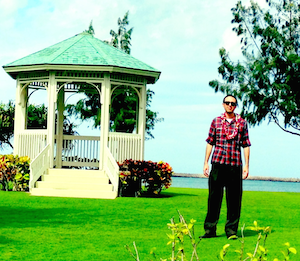 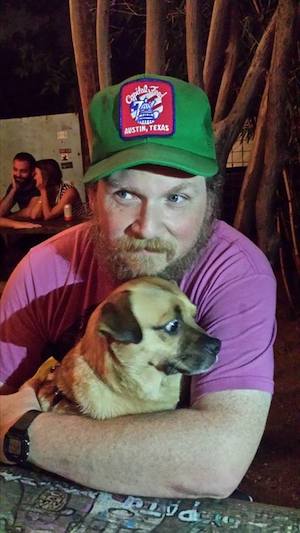 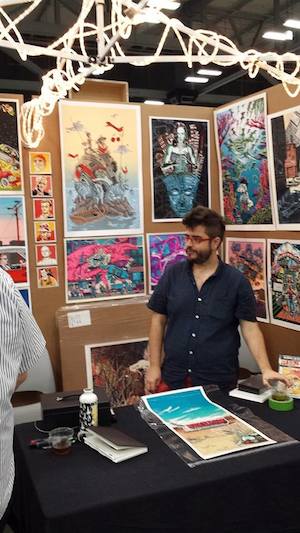 A lot of people came together to make this project happen. Below are the folks who created the radio plays, comic books, and stagings that are now touring the world. There are dozens and dozens of other people who’ve been involved with the creation of this project in some form or fashion. Our heartfelt gratitude goes out to all of them.
Producer and Director
Jason Neulander