By Jason Neulander on November 18, 2013 in Uncategorized

This fall has been filled with excellent touring experiences from Manhattan, Kansas, to Sheboygan, Wisconsin. But the wrap-up of our fall tour really took the cake. Over the past three weeks, we played four of the finest venues in California, finally taking the show to Los Angeles and the Bay Area. And it kicked ass.

The California tour started in LA at Royce Hall, which is considered to be one of the top venues in all of California. The experience with these guys was nothing short of excellent. It all started when I flew to Los Angeles the morning of Oct. 30 so that I could talk to a class at UCLA that very afternoon. I was pretty nervous about the whole thing because, first, I knew I’d be pretty tired, and, second, because it was a three hour class session for non-arts-majors. The perfect opportunity to bore a bunch of college kids. But the experience was just the opposite. I co-presented with an LA-based Foley artist named Tony Palermo. He was just excellent with a fantastic setup. The coolest part of what he did was that it was so similar to what we do in the show–particularly because he was trained by some sound-effects legends and Buzz pretty much made up our stuff as he went along. It made me feel like we were really a professional act!

The structure of the class was pretty smart. The professors, Meryl and David, set the whole thing up with a five minute talk about radio drama. Then they handed it off to me, where I did a six-minute talk about Intergalactic with a short Q&A after. Then Tony did his sound effects demonstration which ended with the kids doing the sound effects in a scene. We then took a break and when we came back, we cast the first scene from Intergalactic with kids from the class and performed that. Then the kids broke up into small groups and wrote their own 2-minute radio plays which they then performed for each other. Super fun! 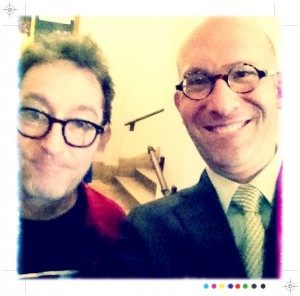 That weekend, we performed two shows at Royce. The venue did a great job of getting people out–more than 1,400 people came to see us, including Tom Kenny, the voice of SpongeBob! And we got our first official Los Angeles review which was over-the-top positive.

“A feast for both eyes and ears. … Genius.” –The Los Angeles Beat

From Los Angeles, the team headed to Costa Mesa, returning to the Segerstrom Center with Book Two. Once again, the response there was just through the roof. The venue set up this really cool backdrop for people to take photos in the lobby. They once again had a voice actor with a booth giving people to record their own voiceovers. And the best part is it looks like we’ll be returning next year with Book Three! 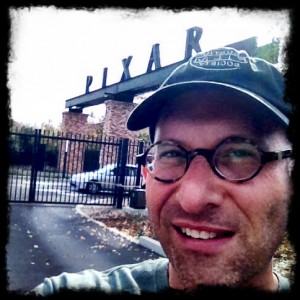 The next stop was Zellerbach Hall at UC Berkeley. But we had a couple of days before we performed for the public, so I got my high school friend Lourdes Alba to give us a tour of her workplace which happens to be the PIXAR studios! What an amazing treat! We got to see the whole campus, from the art department to the technical side. We got a tour of one of their recording studios. Everyone on the team was pretty giddy about the whole thing. And our performance that night just rocked it. Nearly 1000 people in the audience and it was like one huge party!

After the show it was a mad dash to the van because we had to drive from Berkeley to UC Davis for a show the next night at the Mondavi Center. But it was totally worth it! First of all, the venue is just beautiful. Second, they were able to get a huge crowd of more than 1,000 people and, boy, did they love the show! It was a fantastic way to end a great leg of the tour.

All told, more than 6,500 people came out to see our shows in California and each of the venues is bringing back the next installment. Plus, it’s looking like another three venues in the region are having us out for the first time next season.

In short, the trip was nothing but a huge success!

Now we’re back in Austin through the holidays. The tour picks up in January in Hawaii! Stay tuned! 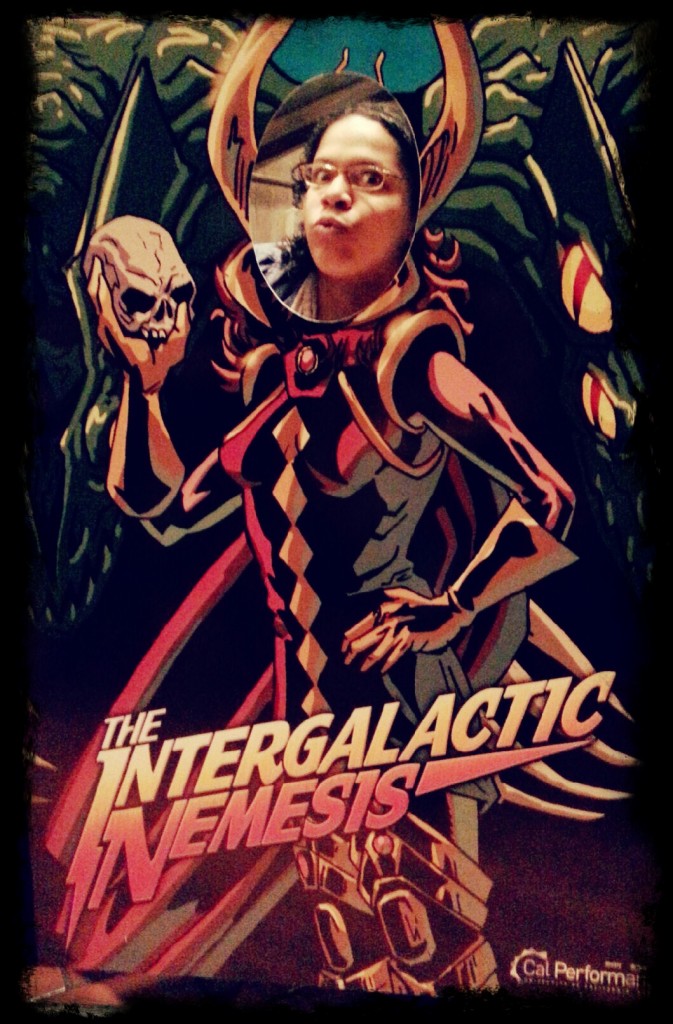